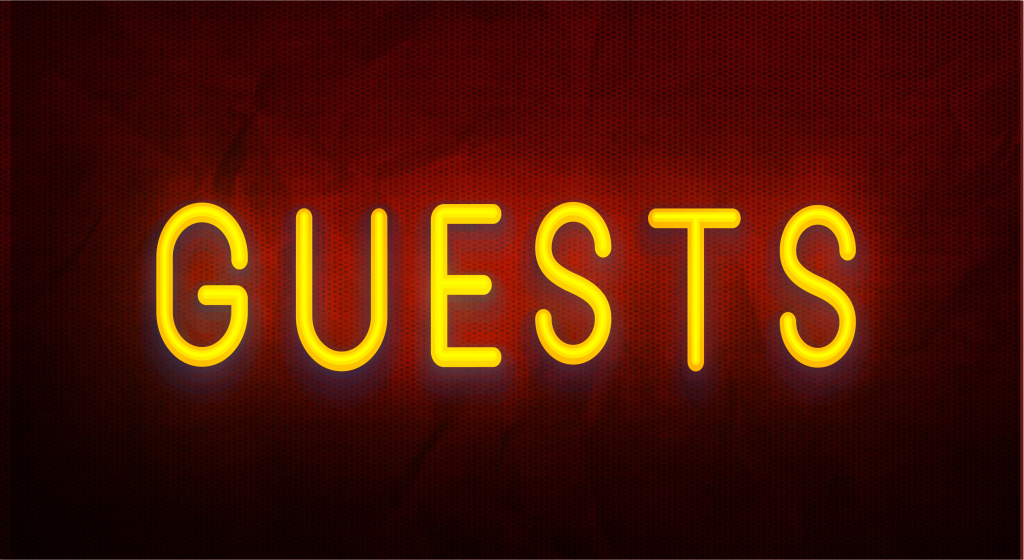 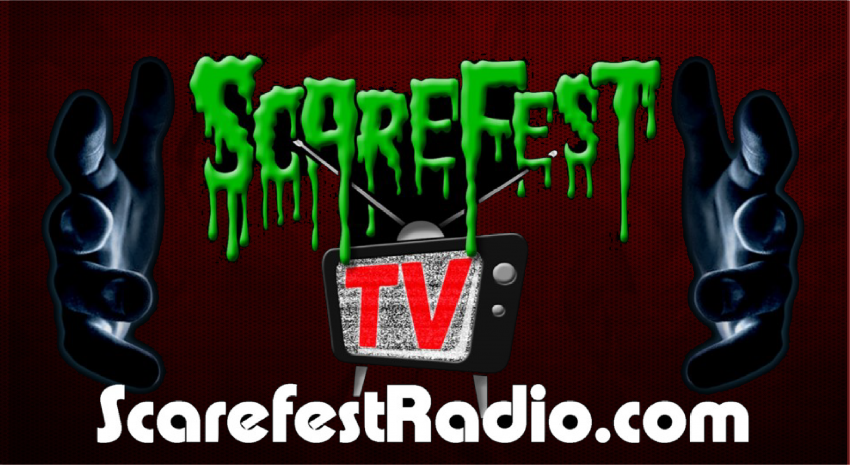 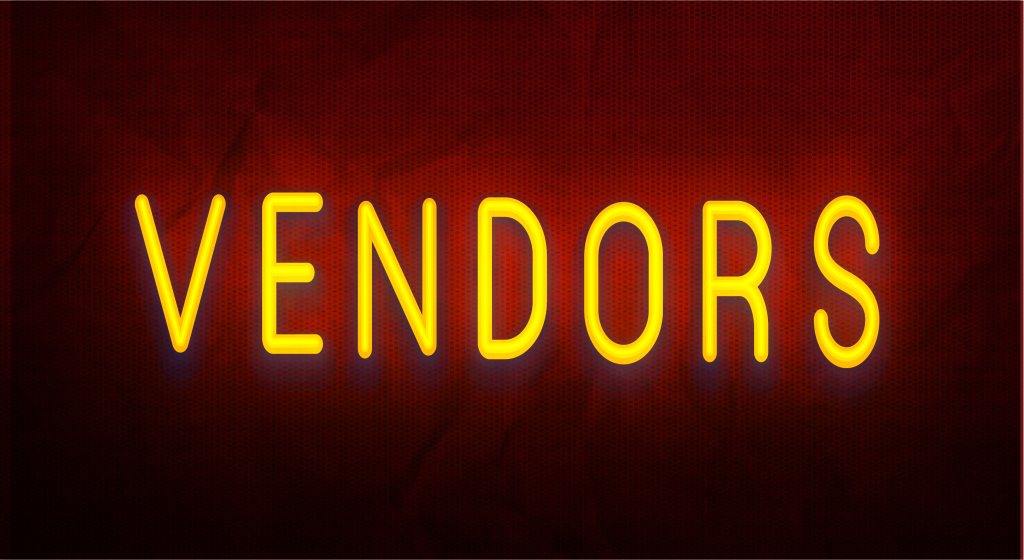 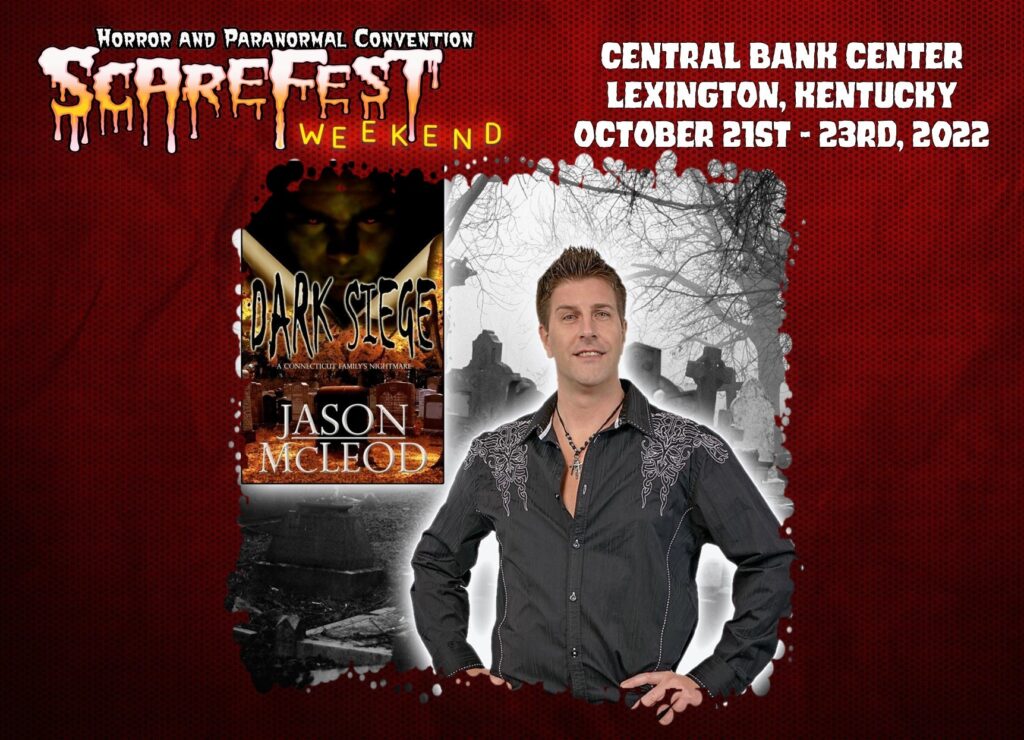 Jason McLeod began his career as a Paranormal Investigator in 1990 under the careful guidance and instruction of the late, legendary Ed and Lorraine Warren, the pioneers of the modern North American Ghost Hunting craze that thrives to this day. He wrote the newspaper column ‘Hauntings’ for the Sacred Heart Spectrum Newspaper while he was attending classes there, revealing the astounding cases he was working on for and with the Warrens at the time.

Dark Siege: A Connecticut Family’s Nightmare (Volume 1) and Dark Siege: The Nightmare Returns (Volume 2) reveal the single most terrifying case of demonic Infestation, Oppression, Possession and Exorcism that Jason McLeod has ever personally investigated in over thirty years in the field. Written in a captivating cinematic horror format that makes the reader experience the entire case as it unfolded as if they themselves were standing alongside the family; the investigators and clergy involved, both books are nearly impossible to put down and equally difficult to read at night.

McLeod bridges the gap between science and spirituality by providing a unique 100-page Chapter Analysis Section at the end of each book where he explains how and why these things happen to some people and not to others and how to make sure haunting phenomena doesn’t happen to you. He explains what the family did wrong every step of the way and how one bad decision after another caused the situation to worsen as the case progressed.

The Dark Siege Books were written for the sole purpose of warning people, especially young teens against dabbling in things they do not understand and how and why Ouija boards work and why they should be avoided at all costs. The use of a Ouija board was the catalyst for the campaign of blind terror a number of inhuman, diabolical spirits unleashed upon the McLaughlin family and their friends and pets, not once, but twice, which is why there are two volumes.

The family involved wanted no recognition whatsoever, fearing a third series of attacks. They agreed, however, to allow McLeod to recreate their plight if the books could help save even one person from the suffering they had to endure.

Dark Siege (Kindle Edition) was the #1 best seller in all three listing categories for two straight weeks following his month-long appearance at Haunted Happenings in Salem, Massachusetts in 2014 and after Bishop James Long praised the books live on air on Coast to Coast AM. Both Dark Siege books are endorsed by Bishop Long as required reading for his Online Demonology Course. If you have any interest in the paranormal, these books are for you.

Autographed Paperbacks are available at the Dark Siege Books booth for $25 each.